Architecture of the city

The design of most major buildings in Stockholm show foreign influences. During the 17th century and 18th century, foreign architects were recruited to build the city and in recent periods Swedish architects often drew inspiration from their tours to Europe, and in the 20th century particularly, the United States.

The city structures were built of wood except for the Cathedral Storkyrkan and a tower called “Three Crowns” which were more monumental. Stockholm’s development was also especially influenced by Germany because of the great volume of trade occurring between the nations at the time through the nearby waterways. The North German architecture is most prominent in Gamla stan 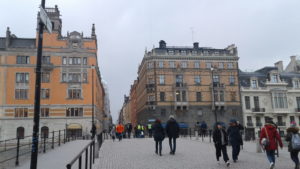 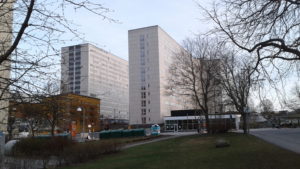 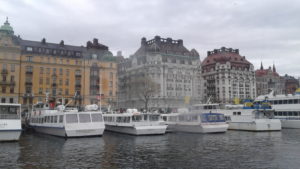 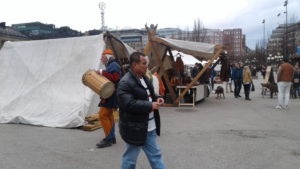 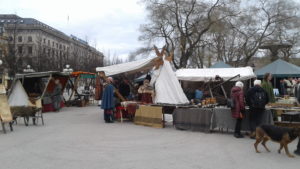 Vasa Museum is a maritime museum

Located on the island of Djurgården, the museum displays the only almost fully intact 17th century ship that has ever been salvaged, the 64-gun warship Vasa that sank on her maiden voyage in 1628. The Vasa Museum opened in 1990 and, according to the official web site, is the most visited museum in Scandinavia. Together with other museums such as the Stockholm Maritime Museum, it belongs to the Swedish National Maritime Museums (SNMM) 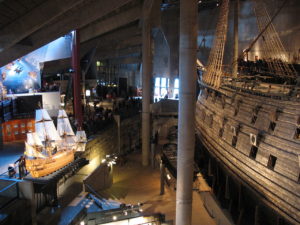 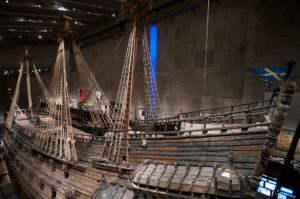 The museum houses Swedish and international modern and contemporary art, including pieces by Pablo Picasso and Salvador Dalí and a model of the Tatlin’s Tower. 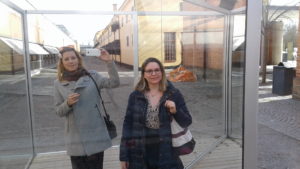 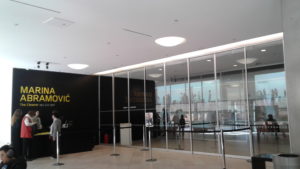 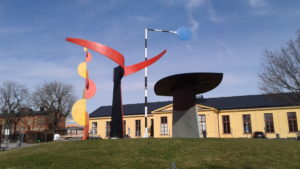 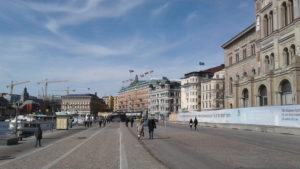 The Stockholm Metro is one gigantic art gallery. More than 90 of the 110 stations feature artworks created by some 150 artists.

You can see sculptures, mosaics, paintings, art installations, inscriptions and reliefs from the 1950s through to the 2000s at most Stockholm Metro stations.

Solna Centrum station (blue line) stands out for its cavernous, bright red ceiling that seems to ‘weigh down’ on the platform. Meanwhile the walls of the station depict a spruce forest that is one kilometer long. 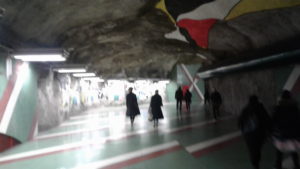 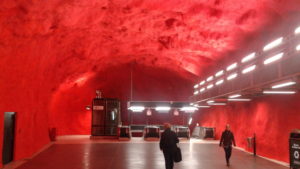 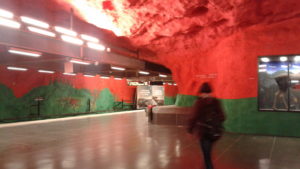 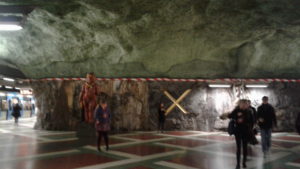 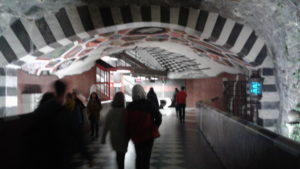 The Royal Palace  is the official residence and major royal palace of the Swedish monarch (the actual residence of King Carl XVI Gustaf and Queen Silvia is at Drottningholm Palace). Stockholm Palace is located on Stadsholmen, in Gamla stan in the capital, Stockholm.

Architecture plan– The palace is made of brick and sandstone. The roofs are covered with copper and are slanting inward towards the inner courtyard. On the main building they are encircled by a balustrade made of stone. The building consists of four rows, commonly named after the four cardinal directions.
A triumphal arch in splendid Baroque style framed the entrance and the stairwell in the middle of the southern façade, and niches for statues were placed at every second window ledge.

The middle parts of the east and west facades were adorned with Baroque pilasters, herms and statues. The palace has a total of 28 statues, 717 balusters, 242 volutes, 972 windows, 31,600 window panes and approximately 7,500 windows, doors and gates. 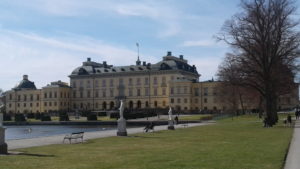 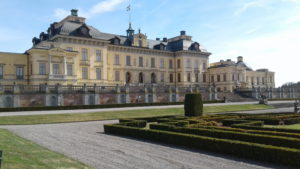 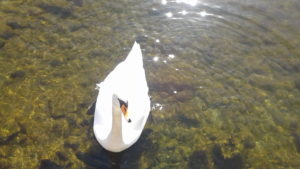