Sadu House is among Kuwait’s most important cultural institutions. Bait Al-Othman is the largest museum specializing in Kuwait’s history. The Scientific Center is one of the largest science museums in the Middle East. The Museum of Modern Art showcases the history of modern art in Kuwait and the region. 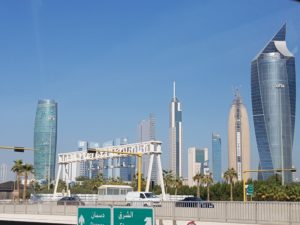 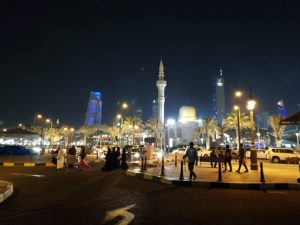 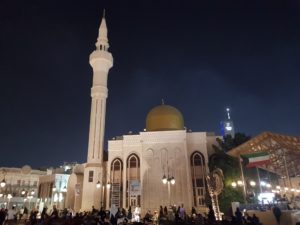 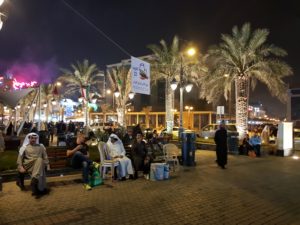 The Lead local Consultant Khaled Al Fouzan teamed up with Portuguese architects and landscape designers on the competition-winning redesign. Their reconversion of the Kuwait Green Belt included the integration of several buildings in the existing garden and the selection of a native vegetation scheme that could respond to water consumption restrictions, the harsh environmental conditions and urban maintenance practices. The project was developed and implemented in a record time of 22 months. 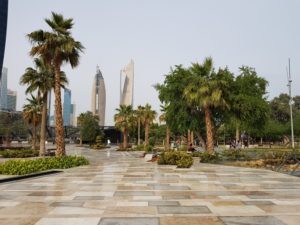 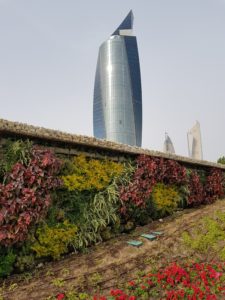 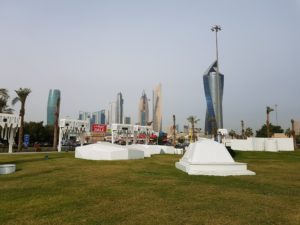 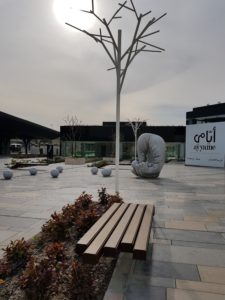 After the concerns raised by the Martyrs’ Bureau regarding the integrity of the park during the last years, the Emir Office (Kuwait Amiri Diwan) reclaimed, in 2012, the use of the Al Shaheed Park for national celebrations and festivals under the memory of war martyrs. The monument to celebrate the “golden jubilee of Kuwait Constitution” was the first action towards the reconversion, followed by a broad program of public buildings, including two Museums, Car Park, Visitor Centre, a lake and an Aviary for the old Park. 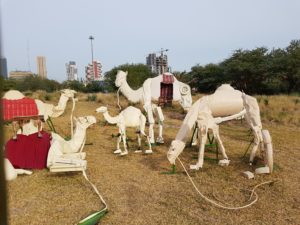 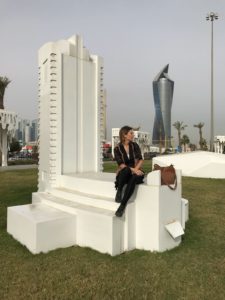 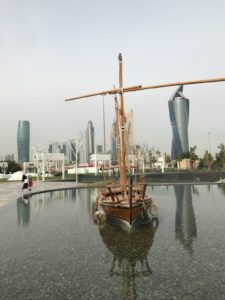 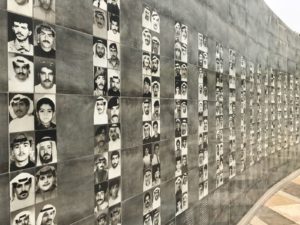 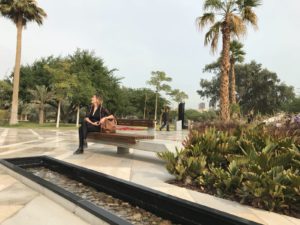 The landscape proposal uses an existing grid, made of underground services and existing trees, that will distribute all the programmatic outdoor and indoor events – the buildings – that will be then converted into mounds due to a consideration of the acoustic studies – the noise protection – and the visual impact of the surrounding. At a larger degree this grid will be a medium climate mitigating wind, noise, dust and sun orientation. It generates a referential that is able to recognize the existing Park limits and trees, underground services, the Constitution Monument and Mecca orientation, as well as providing connections between all proposed elements through three pathways – the Emir path, visitors path and jogging track. 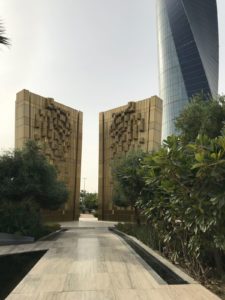 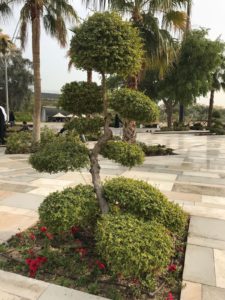 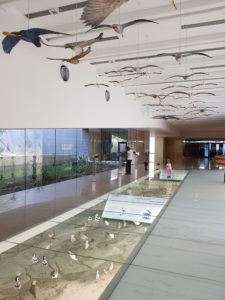 The volume of soil, its transport and storage, innate to the artificial lake and underground car park (program requirements), identified the opportunities to transcend the norm and provide the architectural resources to design the buildings’ fundamental elements. The permission of the Municipal Council was clear regarding the built program, reclaiming the argument that no single building could be erected from the Green Belt grounds, therefore, all proposed buildings are submerged under planted soil. The possibility of introducing extensive green roofs for larger areas in Kuwait will become a challenge similar to the use of concrete and steel structure for the construction of the Shuwaik Power Station and Desalinization Plant in 1953, first modern structures built in Kuwait. 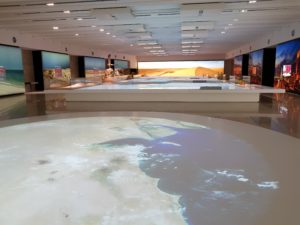 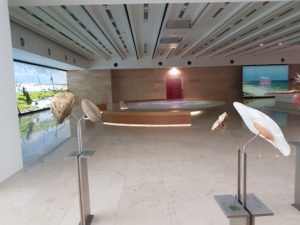 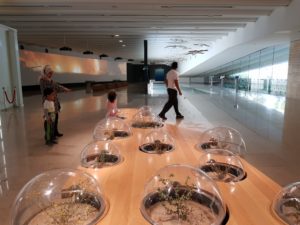 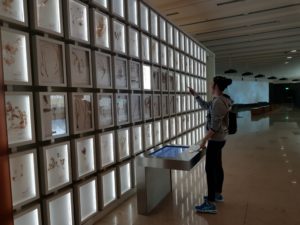 The Habitat Museum, ‘Mathaf AlMawten’ in arabic, is a long sand dune planted with native plants that moves into proximity with the garden paths and covers the exhibition galleries, library, laboratory, offices, cafeteria, bookshop and a children learning centre. From the underground car park green roof, the soil drops under the ground to access the museum’s lower level, buried with single structure vacant frames towards the saline depression and desert canyon.

The soil movement was there instrumental to recreate along the park a section of Kuwait’s landscape, from the desert plateau and springs in the north to the oasis of the south, including saline depressions and Acacia woodlands.