Brazil is the central territory in the Afro-Atlantic histories, having received about 46% of the roughly 11 million Africans brought against their will to the side of the ocean throughout more then 300 years. The country also was the last to end the slave trade with the so called Golden Law of 1888, which perversely did not include any social integration plan,setting the stage for enduring economy, political and racial inequalities. On the other hand, Brazil’s leading role in those histories also sowed here a rich and lasting legacy from African cultures. 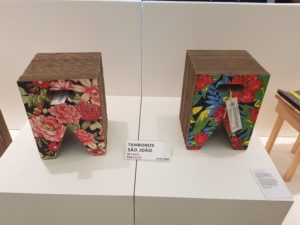 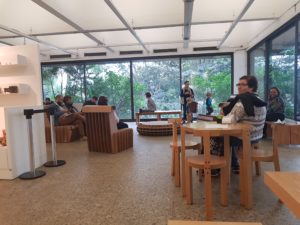 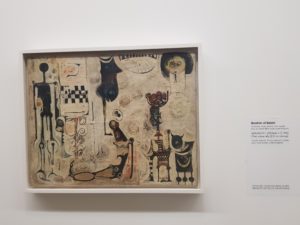 Its collection contains more than 5,000 works by the most representative modern and contemporary artists, principally Brazilian ones. 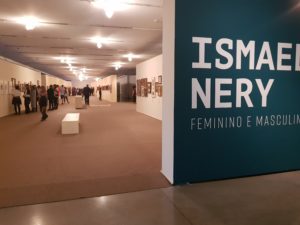 It is a contemporary art museum located in the main campus of the University of São Paulo, in São Paulo, Brazil, and in Ibirapuera Park, in the same city. It is one of the largest art museums in the country. 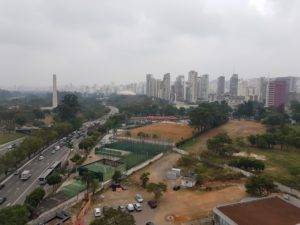 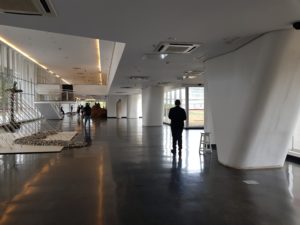 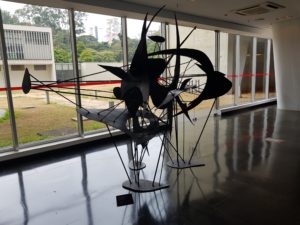 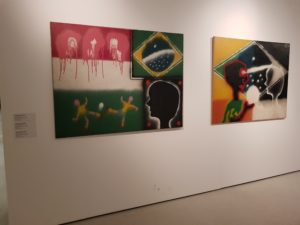 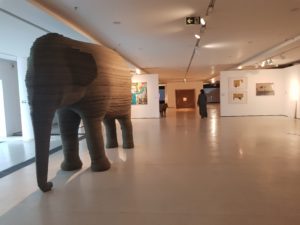 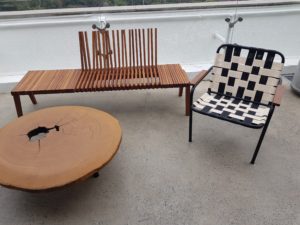 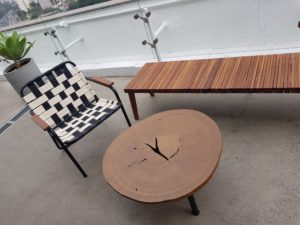 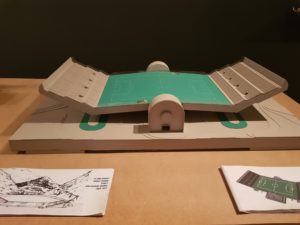 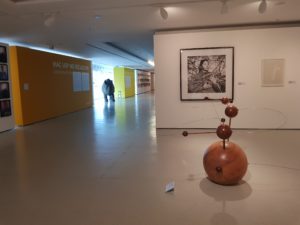 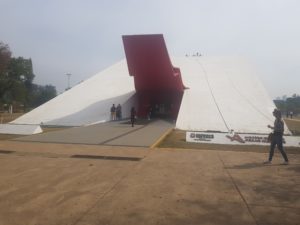 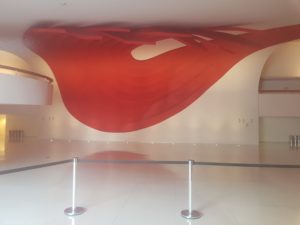 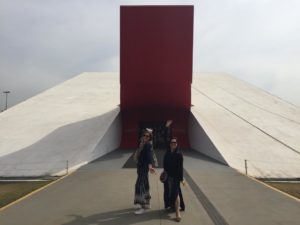 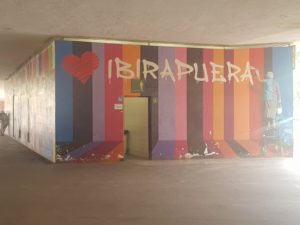 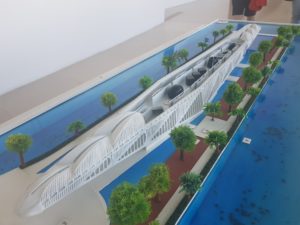 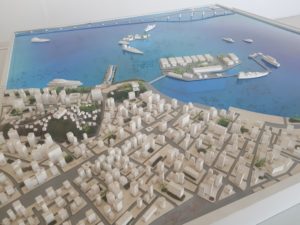 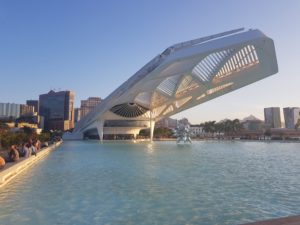 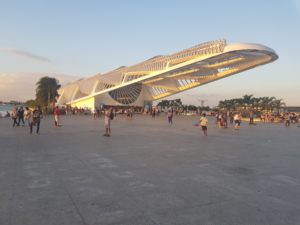 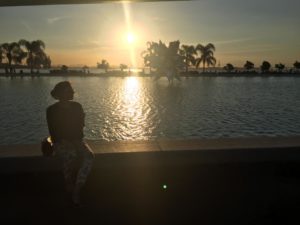 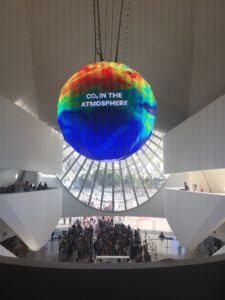 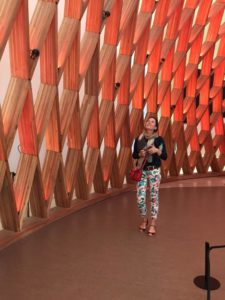 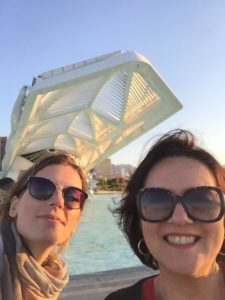