Architects Herzog& de Meuron have positioned a scaly crown over the top of this Basel museum.

The renovated Museum de Kulturen reopened in September and exhibits ethnographic artefacts and images from around the world.

The architects added a new gallery floor to the building, beneath the irregularly folded roof of shimmering ceramic tiles.

On the existing storeys the architects extended a selection of windows down to ankle-height and removed a floor to create a new double-height gallery.

The entrance to the museum is relocated to the rear, where a courtyard slopes downs to lead visitors inside.

Consisting of irregular folds clad in blackish green ceramic tiles, the roof resonates with the medieval roofscape in which it is embedded while functioning at the same time as a clear sign of renewal in the heart of the neighbourhood.

The hexagonal tiles, some of them three-dimensional, refract the light even when the skies are overcast, creating an effect much like that of the finely structured brick tiles on the roofs of the old town.

The steel framework of the folded roof allows for a column-free gallery underneath, an expressive space that forms a surprising contrast to the quiet, right-angled galleries on the floors below. 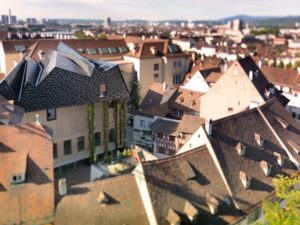 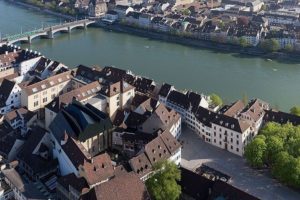 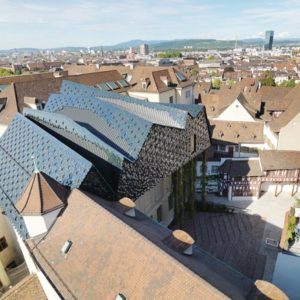 The courtyard, in its patchwork setting of the backs of medieval buildings, has now become an extension of the Münsterplatz.

Part of the courtyard has been lowered and an expansive, gently inclined staircase leads down to the Museum entrance.

Hanging plants and climbing vines lend the courtyard a distinctive atmosphere and, in concert with the roof, they give the Museum a new identity.

We look forward to having the courtyard become a social meeting place for all kinds of Museum activities and celebrations.

The white stairs, the roof overhang, the climbing plants, the series of windows in the “piano nobile” and the glazed base lend the courtyard direction and give the building a face 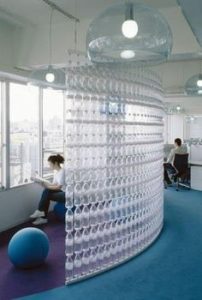 Walls made from water bottles, simply strung like beads on tension wires for the offices of Danone in Tokyo, Japan.

KDA designed this space for the Danone Company whose main product lines include Evian and Volvic water–using their products as design material for the space.

:Translucent screens were made to create special zones for seating, and meetings in an otherwise open plan office. Empty Evian bottles were strung on wires stretching from floor to ceiling like beads on a string. 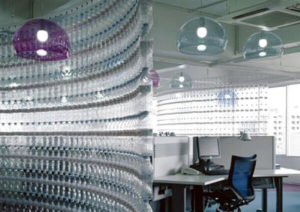 The Morimotto restaurant by Arch.Tadao Ando bottle wall in NYC is composed of 17,400 half liter plastic bottles filled with mineral water and then backlit with LED lights.

The bi-level restaurant is separated into a 160-person seated dining area and a 40 person lounge in the lower level.

Ando achieves a Zen-like serenity throughout the space by using glass privacy walls between tables, rice paper walls, and an organic ceiling that resembles the raked sand of Eastern rock gardens.

The ‘bottle wall’, is composed out of 17,400 half liter plastic bottles, filled with mineral water and LED lighting. The combination of the led’s en the bottles, are producing a shimmery effect in the space. 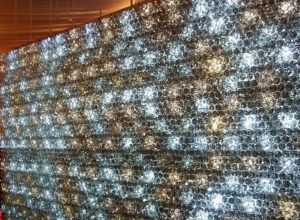 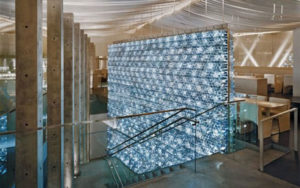 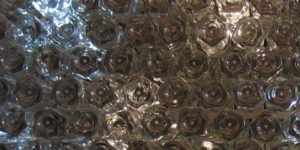 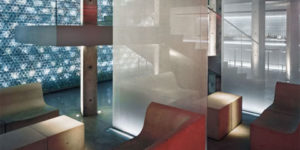 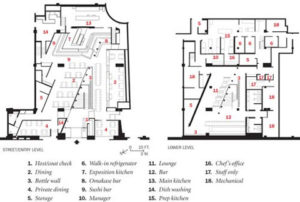 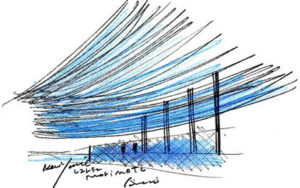 The Fondation Beyeler in Riehen/Basel is devoting a retrospective exhibition to the legendary artist Balthasar Klossowski de Rola (1908–2001), known as Balthus

Vitra is a Swiss family-owned furniture company with headquarters in Birsfelden, Switzerland. It is the manufacturer of the works of many internationally renowned furniture designers

Vitra is also known for the works of notable architects that make up its premises in Weil al Rheim, Germany, in particular the Vitra design Museum.

Although Gehry used his trademark sculptural deconstructivist style for the museum building, he did not opt for his usual mix of materials, but limited himself to white plaster and a titanium-zinc alloy.

For the first time, he allowed curved forms to break up his more usual angular shapes.

The sloping white forms appear to echo the Notre Dame du Haut chapel by Le Corbusier in Ronchamp, France, not far from Weil 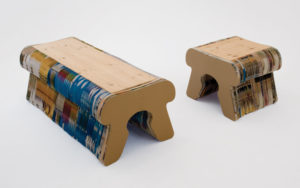 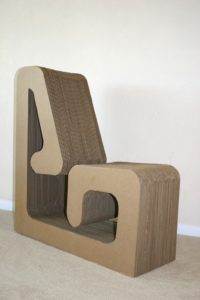 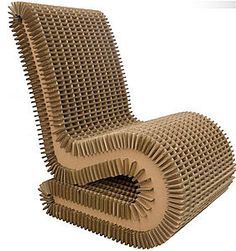 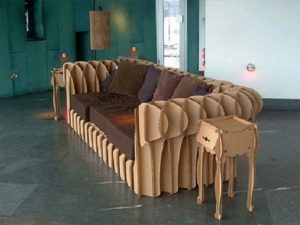 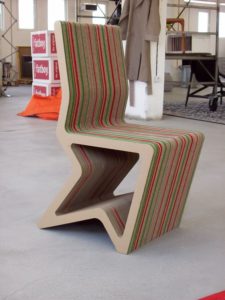 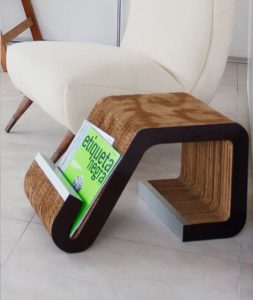