JAPAN- The four largest island of Japan are Honshu, Hokkaido, Kyushu, and Shikoku, which make up about ninety-seven percent of Japan’s land area and often are referred to as home islands.

Fukuoka Castle is a Japanese castle located in Chūō-ku, Fukuoka, Japan. It is also known as Maizuru Castle .Completed in the early Edo period for Kuroda Nagamasa, it has been decreed a historic site by the Japanese government. 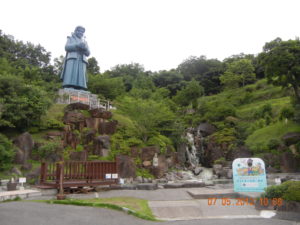 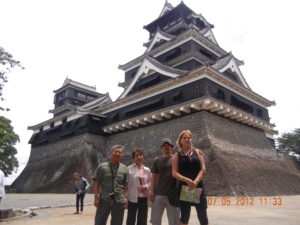 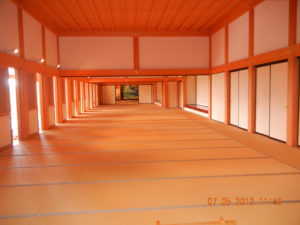 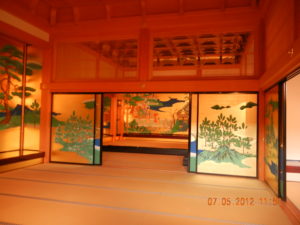 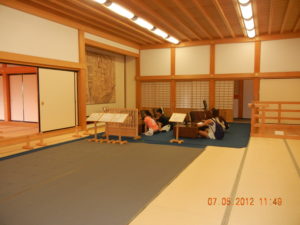 It is one of the most popular buildings in Japan, attracting a large number of visitors annually.
It is designated as a National Special Historic Site, a National Special Landscape and is one of 17 locations making up the Historic Monuments of Ancient Kyoto which are World Heritage Sites. 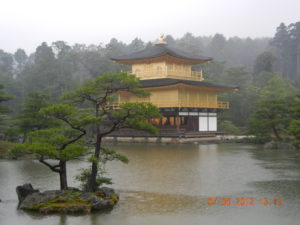 Kinkaku-ji “Temple of the Golden Pavilion” 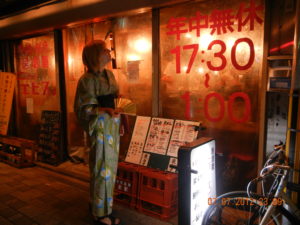 An izakaya is a type of informal Japanese pub. They are casual places for after-work drinking. They have been compared to Irish pubs, tapas bars and early American saloons and taverns. 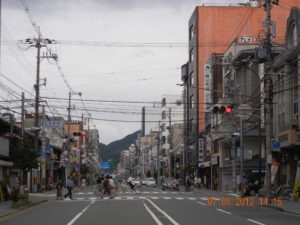 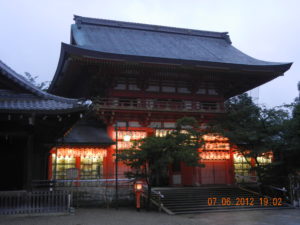 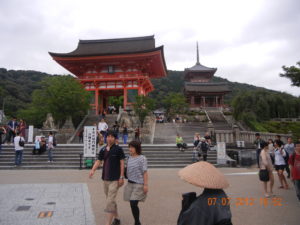 The temple is part of the Historic Monuments of Ancient Kyoto (Kyoto, Uji and Otsu Cities) UNESCO World Heritage site.
The place is not to be confused with Kiyomizu-dera in Yasugi, Shimane, which is part of the 33-temple route of the Chūgoku 33 Kannon Pilgrimage through western Japan, or the Kiyozumi-dera temple associated with the Buddhist priest Nichiren

Most of Japan’s industry is located in a belt running along Honshu’s southern coast, from Tokyo to Kyoto, Osaka, Nagoya, Kobe, and Hiroshima

Architecture in Tokyo has largely been shaped by Tokyo’s history. Twice in recent history has the metropolis been left in ruins: first in the 1923 Great Kantō earthquake and later after extensive firebombing in World War II. Because of this, Tokyo’s urban landscape consists mainly of modern and contemporary architecture, and older buildings are scarce.
Tokyo features many internationally famous forms of modern architecture including Tokyo International Forum, Asahi Beer Hall, Mode Gakuen Cocoon Tower, NTT Docomo Yoyogi Building and Rainbow Bridge.

Tokyo also features two distinctive towers: Tokyo Tower, and the new Tokyo Skytree, which is the tallest tower in both Japan and the world, and the second tallest structure in the world after the Burj Khalifa in Dubai.
Tokyo also contains numerous parks and gardens. There are four national parks in Tokyo Prefecture, including the Fuji-Hakone-Izu National Park, which includes all of the Izu Islands. 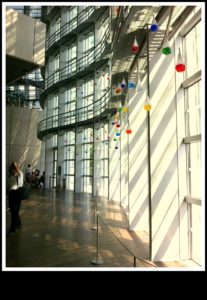 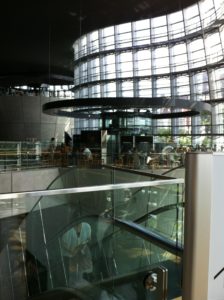 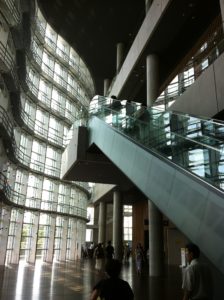 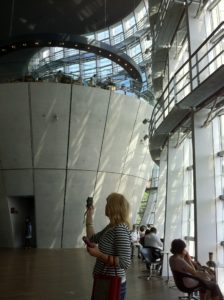 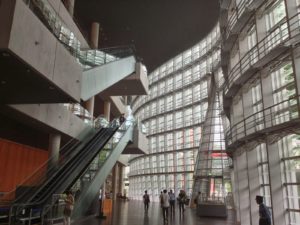 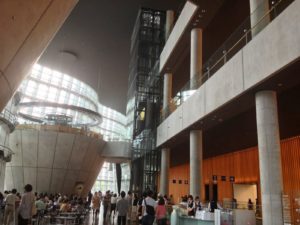 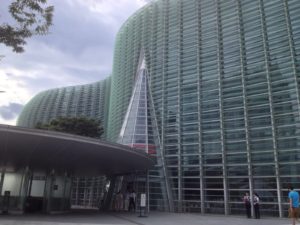 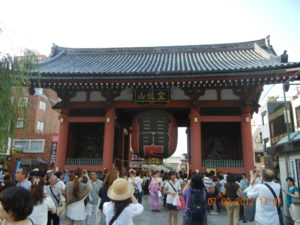 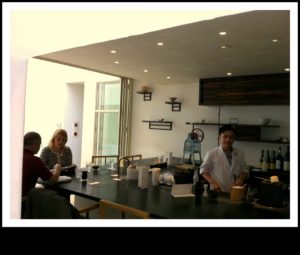 Architecture meetings , difference in design process of the buildings in Europe and Japan

View from the Hilton Hotel- Architecture of the Tokyo city 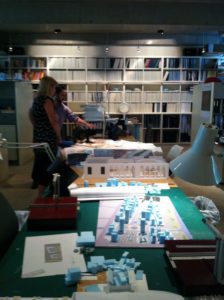 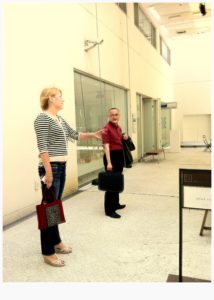 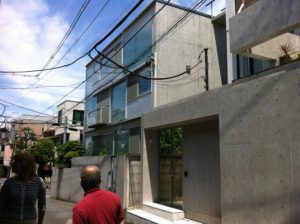 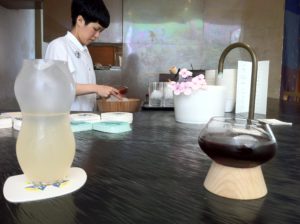 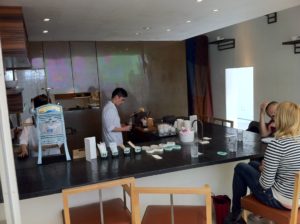 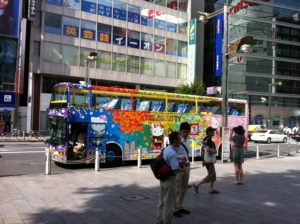 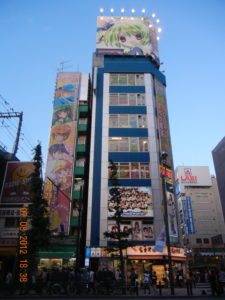 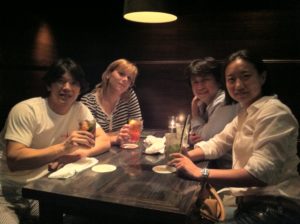